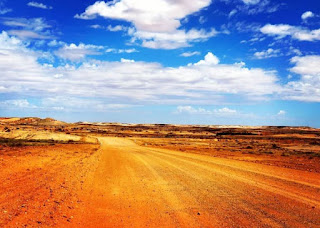 This was a short piece done as a companion to my novel, The Zombies of Widgeroo. That book was a loving mix of Lovecraft and a classic road novel written via my Discordian beliefs. Continuing the tone, this story is set hundreds of years after the events of that book.